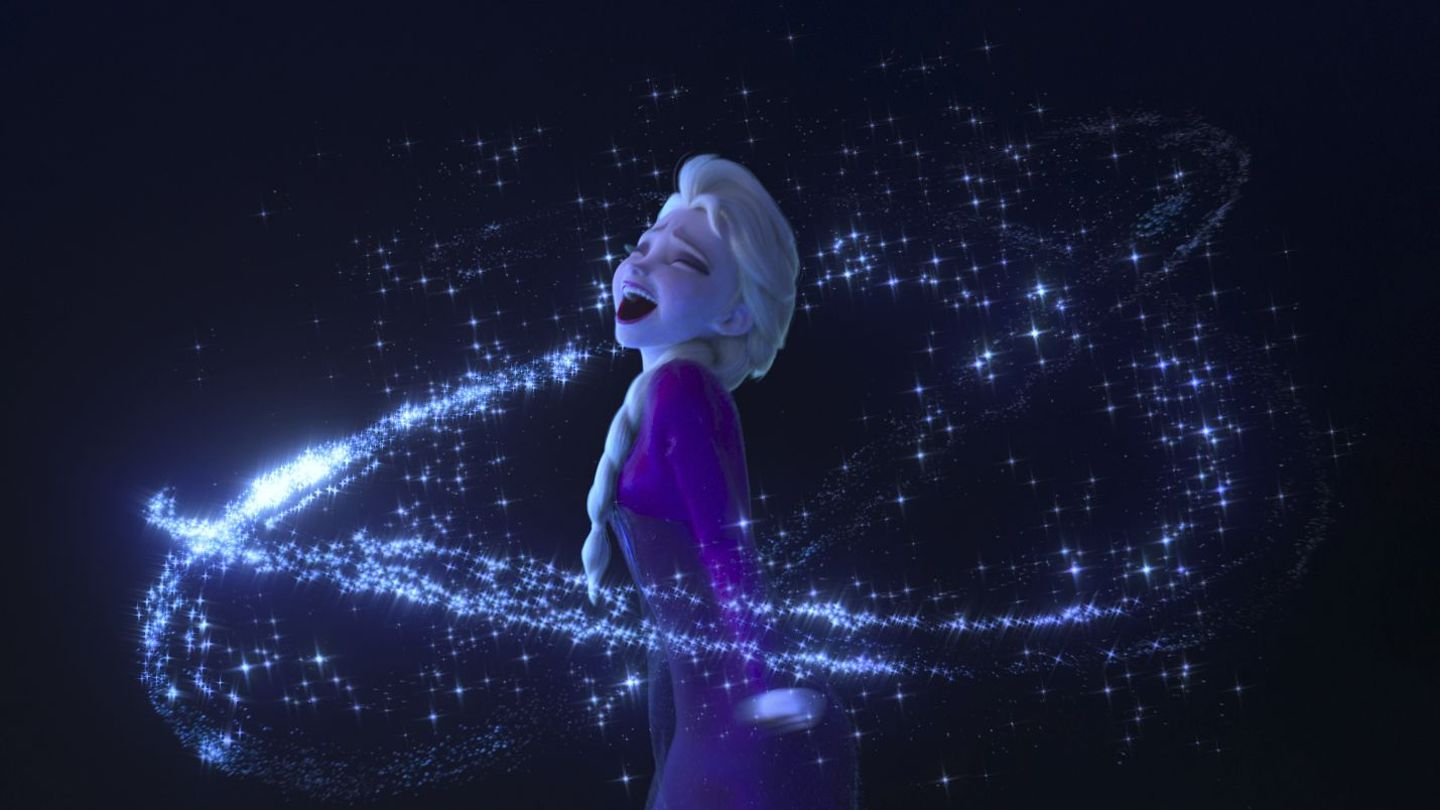 Into the Unknown: On Quitting and Gut Feelings

It started with a fucking Disney song.

It was December 2019, and I was back in my hometown with my family. We had taken my four year old cousin to the movie theater to see Frozen 2 — which, you know, was not exactly the content I expected to trigger an existential crisis.  But, damn the House of Mouse is great at playing heartstrings.

Everyone I've ever loved is here within these walls, I'm sorry secret siren but I'm blocking out your calls…
What do you want? 'Cause you've been keeping me awake Are you here to distract me So I make a big mistake?
Or are you someone out there Who's a little bit like me?Who knows deep down I'm not where I'm meant to be?

While my cousin bobbed his head happily next to me to the beat… I felt the searing tension in my ribs that I’ve learned to associate with a panic attack. So, there I was, sitting between my Mom and a smiling four-year-old, watching fucking Frozen 2, when out of nowhere I started to hyperventilate.

Cool.  Christmas season, off to a great start.

This wasn’t totally unexpected.  Reappraising whether it was time to leave Facebook had become a bit of an annual Christmas tradition.  Asked about it by friends and family, I would mutter something about how ”I was waiting for the right idea” or how “I just wanted to finish this project.”  But life was good there.  I was working on a team that basically had an open charter to build new apps.  I was making more money than I could spend.  I was treated well, and respected (most of the time).  And though I had political differences on certain company leadership decisions, I generally found the leaders I knew to be thoughtful people who were doing their best in impossible situations.

But something had shifted in me. Now the idea of working another year, another month at Facebook felt impossible to imagine.  So I did the thing that a lifetime of over-thinking has taught me to do:  I stuffed that feeling deep down and proceeded to repeatedly list out all the reasons that my feelings were stupid and wrong.  If you haven’t tried this strategy, I highly recommend it if you’ve ever wanted to experience crippling anxiety for yourself.

The “stuffing down” became easier in February as COVID broke out and my brain found new, survival oriented threats to obsess over.  Having a high-paying, if emotionally unsatisfactory job, seemed like an incredible luxury when the world as-I-knew-it was on the brink of ending, so I kept at it, and I gutted out another year, smiling through meetings over Zoom.

But the voice in my head never went away.  And by the time one of my projects at FB wrapped up and it was time to pick a new one, I knew that I would be done there.  I had nothing left to give this place, and I wanted nothing else from it.  I browsed open roles around the company and felt repulsed by what, objectively, were great opportunities.

I’ve been asked why I left at that particular moment.  And, my answer — for someone who prides themselves on rationality — is probably pretty illogical: my gut knew it was time.  And the harder I dug in to fight that intuition, the more it insisted upon itself.  I really hate when it does that.

We’re trained in our culture, especially as men, to view feelings as distractions at best and weaknesses at worst.  Reason, not feeling, is the road to salvation. In fact, I had entered therapy a few years prior with the stated goal to, “Get my fucking feelings under control before they ruin my life.”  It’s a story my therapist likes to remind me of, and I’m grateful she didn’t laugh me out of her office during that first appointment.

But since then, I’ve started — and it really is touch and go some days — to see feelings as an important source of information.  Like a highly trained neural net, my gut can’t always tell me why it knows something, but its ability to recognize patterns and needs is far ahead of my conscious thought.

So, to be honest, I can’t say for certain why it was time to go, but in a year of reflection, here’s what I think my gut was trying to tell me:

1. This ain’t the life I signed up for.  — When I first joined Facebook, I had a clear idea of how things were going to go.  I would impress everyone in my job, make the jump to PM, then leave to start a company with friends. At a certain point, if you don’t follow your dreams, you lose the opportunity. For some people, that’s because their priorities change.  But my priorities hadn’t changed, just my tolerance for jumping into discomfort.  And I didn’t like what that said about me.

‍
2. Stop believing your delay tactics.  I could also no longer credibly commit to myself that there was “just one more thing I wanted to do.”  I had been using this line to justify staying at Facebook for close to four years.  Each project seemed too good to pass up.  At a certain point, I had to confront the reality that I was just making excuses.

‍
3. Money concerns were an excuse. An ex once told me that there was truth in Kanye West’s lyrics: “Having money’s not everything, not having it is.” And I believed her. So I knew I had been unreasonably fortunate to be at Facebook during my 20s and to be in a place where finances were not a concern.  But the truth was — money was no longer a concern.  I had more than enough runway to take a leap, and any target I pretended would make me feel more comfortable was arbitrary at best and disingenuous/greedy at worst.

‍
4. Learning what you want to learn. When you reach a certain level at a big company, you go from focusing on building things to building teams.  In a large company, this mostly means getting better at the political gamesmanship that greases the wheels of organizations — learning who to flatter for resources, how to promote your people, how to frame goals in ways that you can’t miss.  I could feel myself getting better at these games, but I didn’t like who it was making me become.  I was becoming more polished, but less capable.

‍
5. Finally, Facebook was just not the place for the work I wanted to do.  My last job at Facebook was with Facebook’s internal startup incubator. I had been pitched on the infamous line of a “startup with big company resources.”  At the same time that I got the offer for that team, I met with a venture capitalist who had been in Zuck’s  inner-circle, and he told me that if I wanted to do startups, I had to go do a startup.  “I’ve told Mark this, but he disagrees; I just don’t think there’s anyway to do what startups do inside a large company.”  I was so confident that he was wrong, I signed up for NPE the next day.  He was right.  Everything at a big company (especially one taking on as much incoming fire as FB) is designed to mitigate risk and chalk up incremental wins.  To do really top notch innovation work, you need to feel the hunger of real risk and have the freedom of time and headspace to think beyond the day-to-day or the next product review. The folks at FB are fighting the good fight, but at least for me, it seemed an unwinnable one.  I was finally ready to admit that.

So that’s the long and short of it. A year in, quitting feels like the right choice, but honestly, 2021 was the hardest mental health year of my life.  Quitting your job while living alone in a pandemic is not a fate I would wish on anyone, and the fact that I had chosen it freely — well, my gut kinda screwed me on that one.  My gut was optimizing for change, not for comfort.  My friend Daniel likes to say that I stepped fully into the abyss last year.  But that’s a story for another post….