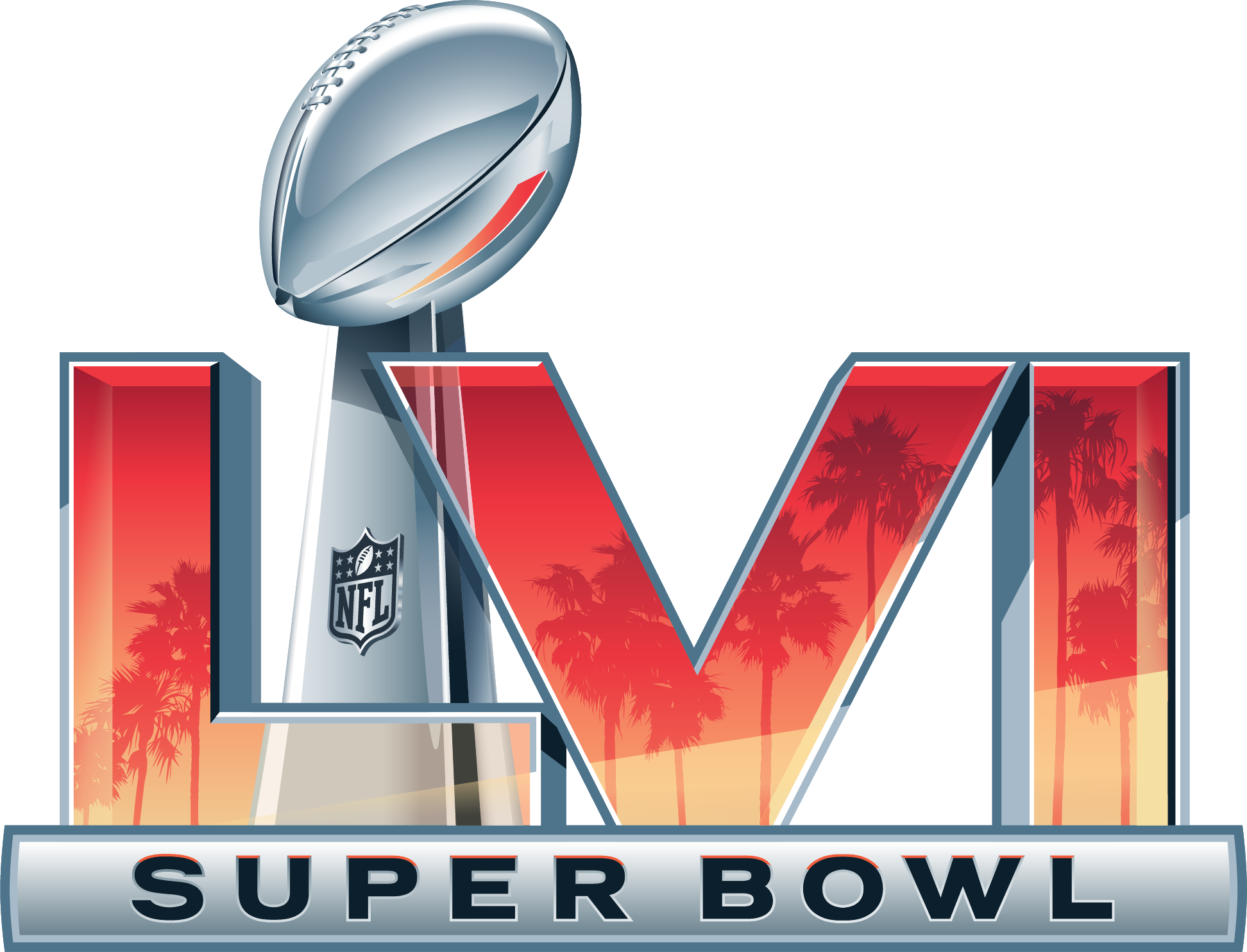 If there’s one thing that surprises people when they first get to know me, it’s this:  I fucking love football.

I have never played the game, but like most boys in Eastern Pennsylvania, I grew up worshipping the Philadelphia Eagles.  I spent balmy days inJuly watching them practice during training camps at Lehigh University.  I played Madden on Xbox with friends on Fridays, and spent Sundays bonding over Donovan McNabb and Brian Dawkins with my Father and older brother. I still keep in touch with friends from home primarily by sharing Eagles memes on our group chat.

But, the reason I love the Super Bowl has little to do with football and a lot more to do with its role as America’s Cultural State of the Union.

Most of our culture is fragmented. We watch our own shows on Netflix. We listen to super niche music. And, of course, we consume our own news on Facebook or Twitter. But for one Sunday in February, the entire country shares a single cultural experience.

And that experience needs to appeal to more Americans than any other, so by default it has every incentive to be an accurate reflection of American culture at that moment. That’s why, frankly, I reject the idea that the NFL’s very public problems should make me embarrassed to love football. I love this sport the same way I love my country — contradictions fully acknowledged, warts and all.

Professional football contains all the good of our country— the pursuit of excellence, the reverence for community tradition, the opportunity for talent to rise from anywhere, while simultaneously containing all the bad — the damaging of human beings for entertainment and profit, the conditioned-on-not-speaking-too-loudly acceptance of minority voices, and the over commercialization of everything.  It’s America in microcosm brought to you by Pepsi.

And like America’s politics, or media, or businesses — the Super Bowl evolves to reflect the country it needs to captivate.  In watching it, you can learn where America is and where we might head in 2022.  It’s a valuable mirror for our national consciousness as advertisers, the NFL, the major networks all try to understand exactly what 100M Americans want and try to give it to us.

Here were a few takes based on what I saw:

1. The Millennials have come of age!  Everything about the ads and the halftime show was targeted at an audience in their late 20s and early 30s.  It was glorious.

2. The Rock is our generation's Tom Hanks. I, honestly, can't think of a more unifying figure in American life. Name one, I'll wait.... Count me in as an early buyer on his 2032 Presidential campaign. ‍

3. We are all crypto-bros now. Matt Damon, Larry David, LeBron... even DVD Player-style QR Codes--were there any icons not shilling for a crypto company yesterday?

4. Sweet, Sweet Nostalgia. Lose Yourself and In Da Club. Commercials featuring Scrubs, Curb, the Sopranos and the Big Lebowski. When reality sucks, it's good to know we can always escape to the sweet memory of  **checks notes**  George W Bush's America?

5. Are we the oldies? Ours is a generation that denies growing up, and refers to doing anything remotely adult as "adulting" to make clear that we're still playing make believe.  But somehow we grew up.  And the sight of a 50+ Snoop and Dre brought that home.

6. That. Halftime.Show.  I could tell you about how many times I have rewatched the performance, but I think the message of those artists, singing those songs at this national moment is really important. Dre got his start performing Fuck tha Police. Eminem was slammed by the FCC throughout the 90s and early 00s, and kneeled to support Kaep yesterday. Kendrick performed the unofficial anthem of Black Lives Matter.  Sure, right wing trolls complained and somehow labeled it "sexual anarchy" (?). But this performance would have been unthinkable even a few years ago. Progress in the US may come slowly, but damn if this wasn't a statement about how far we've come in the last few years.

7. But also, why was 50 Cent upside down? That's not really an observation, I'm just very confused.  I've been thinking about that a lot.

8. EVs are no longer just for hippies or techies! The Super Bowl ads for car companies almost all exclusively featured EVs.  And they didn't talk about saving the planet.  They told the typical car story of adventure, freedom and status. There's an old saying that the future only arrives when it becomes so boring we don't notice it.  I think EVs have hit that moment. Thank God.

9. California Love! There also seemed to be a defiant California-pride at play— including Tupac and Dre’s California Love bridge during halftime and extending to the Visit California ad. California, and the Bay Area in particular, have been subject to a lot of criticism in the last couple years.  Close friends routinely ask me if the place is dying. At least for one night, the answer was fuck no. Now let me welcome everybody to the wild, wild west....‍

10. Chalk a big win up for the Coast Elites! On the one hand, I bought into the dominant narrative of this game — the “good guy” Bengals were scrappy upstarts playing against the “bad guy/mercenary” Rams -- as fake and soulless as Hollywood itself.  But by the end of the game, I found myself rooting for all the great aging players who came out to LA to try and win a ring. Many of them took pay cuts or saw their role diminished, but they were willing to do that to achieve something great.  Good on them. But next year, God Willing, will belong to my Philadelphia Eagles. Let’s go, Birds.